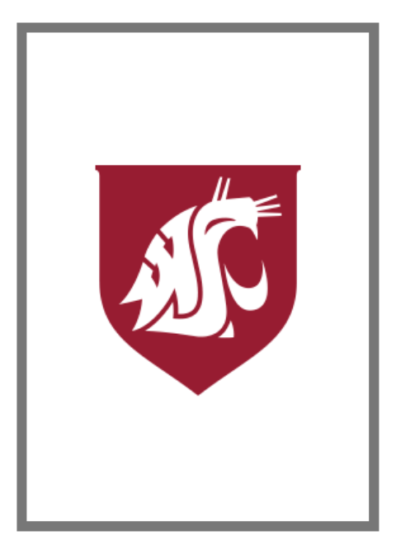 Kohdy is excited to be involved with the modernization team and bringing Workday to WSU.

He is from New Mexico, and graduated from New Mexico State University (NMSU). Before working for WSU, he worked for nearly two years for NASA in New Mexico. During his time at NASA, he worked in a team whose main goal was to improve the security posture for the site. Before that, he worked for NMSU as a system administrator for a government contractor.

While not at work, he enjoys football, video games, more football, and spending time with friends and family.